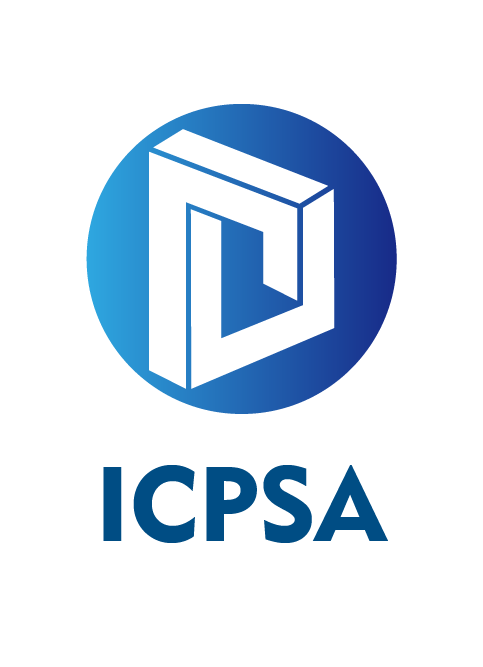 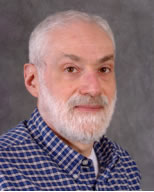 We continue to develop experimental techniques which employ anisotropic solvents (specifically gels, liquid crystals, solids, and polymers) as reaction media and which allow previously inaccessible details of thermal and photochemical reaction mechanisms to be elucidated. The techniques are being applied to unimolecular, bimolecular, and polymer reactions, as well as to explore the microscopic ordering of anisotropic media. Reactions of the media themselves are being used to develop molecular switches and devices and to characterize novel phases of ordered molecules. Some of the media, such as isothermally rheoreversible gels, are being exploited for other applications, including art conservation.  In addition, we are developing probes based on photochemical reactions that generate chemically identical but spatially different chiral and prochiral singlet radical pairs to explore the rates of tumbling and translational diffusion of species within ‘cages’ afforded by isotropic liquids and anisotropic media.  Some of the gels and polymeric dispersions are being used for art conservation and oil/chemical spill remediation.